Chief Minister Pehin Sri Haji Abdul Taib bin Mahmud was the guest of honour as leading personalities from the Sarawak’s political and corporate world gathered at the Pullman Hotel in Kuching for the launch of Inside Sarawak 2011, an in-depth investment report on the state’s business opportunities. The launch event, on September 27, 2011, marked a new phase of Sarawak’s long-term development programme with the investment report, produced by Inside Investor, aimed at attracting potential investors from the Middle East.

Chief Minister Taib ofcially launched the report, which has since been distributed to thousands of inuential business decision-makers in the Gulf Cooperation Council countries and corporate leaders around the world. Among the guests who witnessed the occasion were State Secretary Datuk Amar Haji Mohamad Morshidi Bin Abdul Ghani and leading state government ministers. The corporate sector was represented by some of the biggest companies in Sarawak. More than 30 representatives from the Sarawak and Malaysian media attended the launch and provided extensive print, online and broadcast coverage. Inside Sarawak 2011 was borne out of a request from Chief Minister Taib after he attended Inside Investor’s Inside Malaysia Forum 2011 in Abu Dhabi in January, 2011. The report offers in-depth analyses and overviews of Sarawak’s investment landscape across several industries and sectors and provides eye-opening interviews with the major government and corporate players. A special section is dedicated to the Sarawak Corridor of Renewable Energy (SCORE), the state government’s grand plan to help Sarawak achieve developed status by 2020 in line with federal ambitions.

The aim of the report is to highlight the state’s investment potential from a Middle East investor’s point of view, with a signicant amount on emphasis on Sarawak’s Tanjung Manis Halal Hub, a 77,000-hectare expanse dedicated to food security and the development of halal products. The report proved to be a resounding success, prompting Inside Investor to produce follow-up publications in 2012 and beyond. 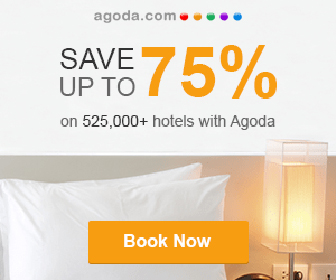 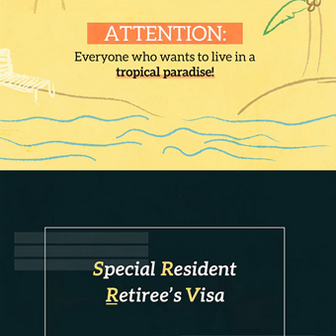 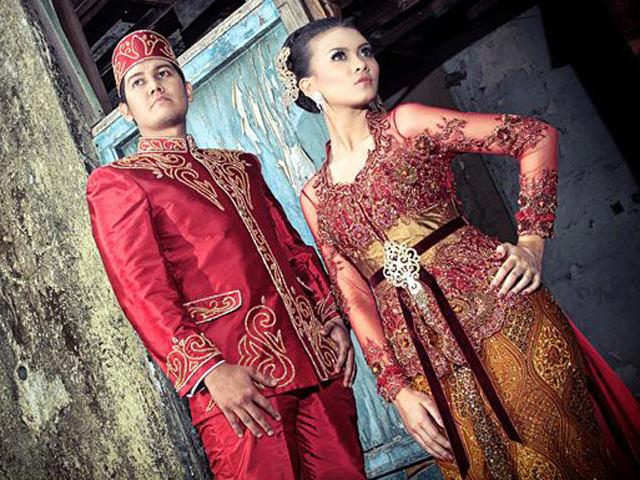 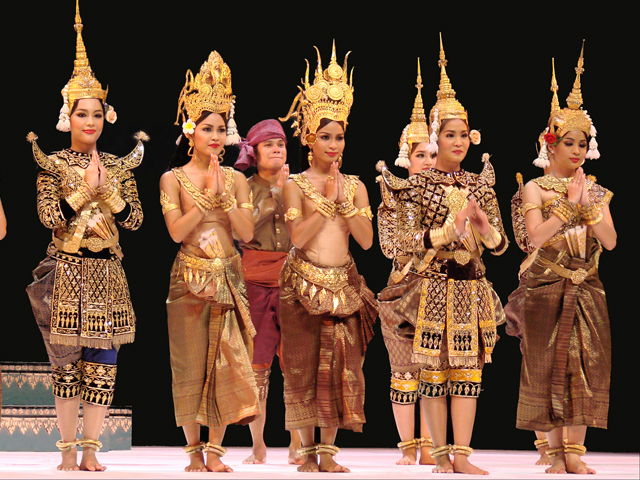 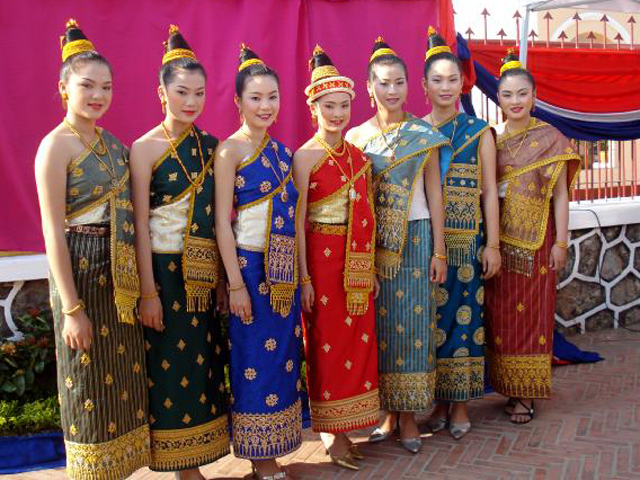 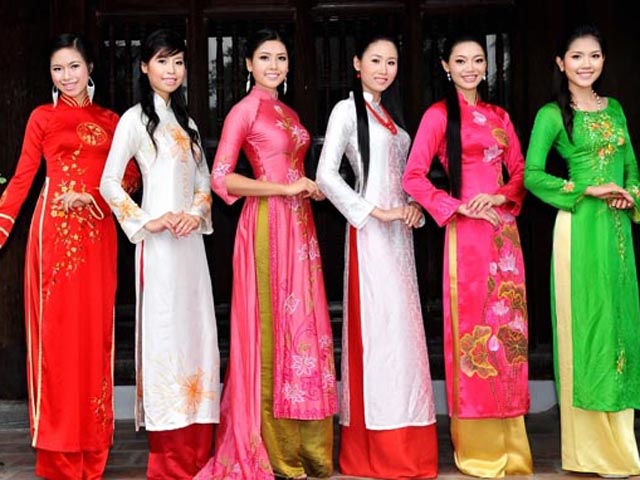 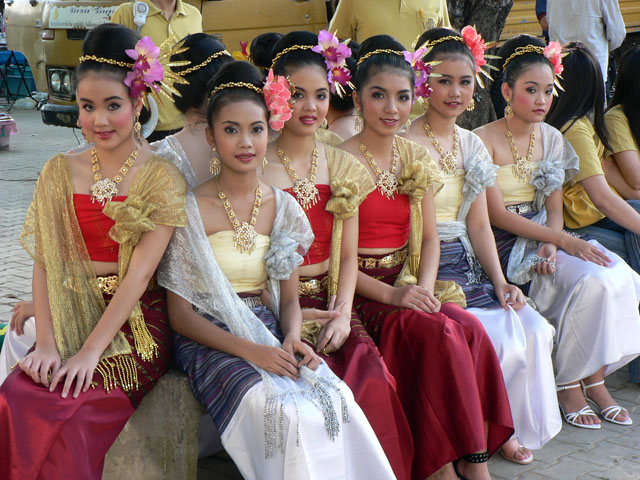 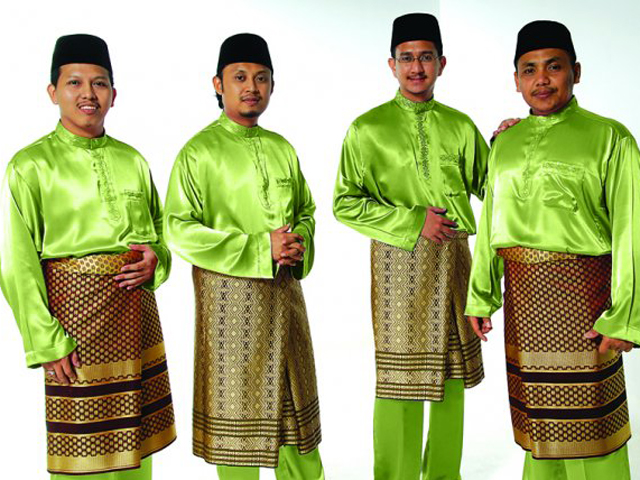 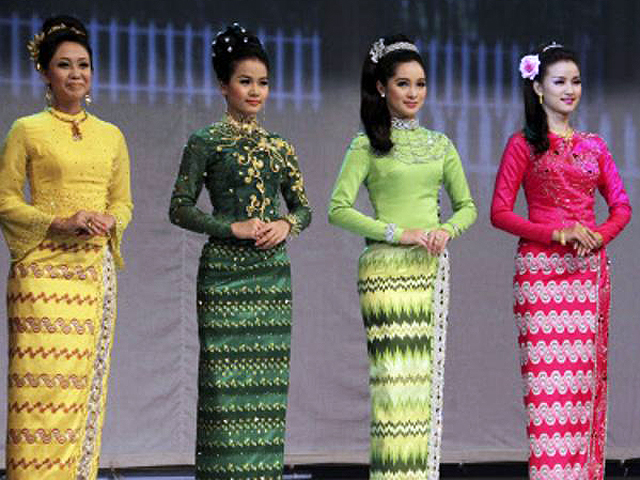 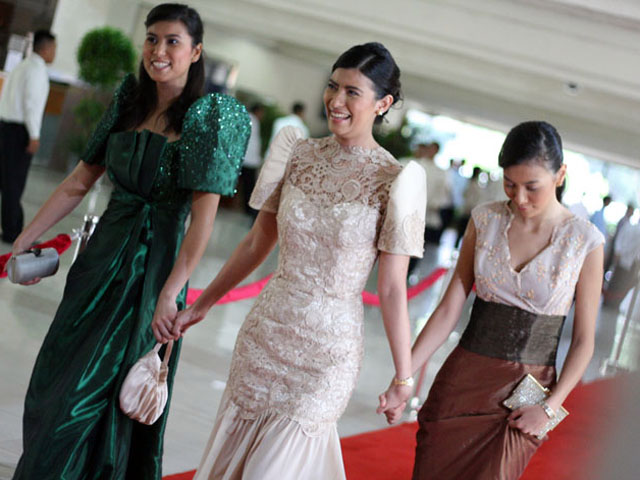 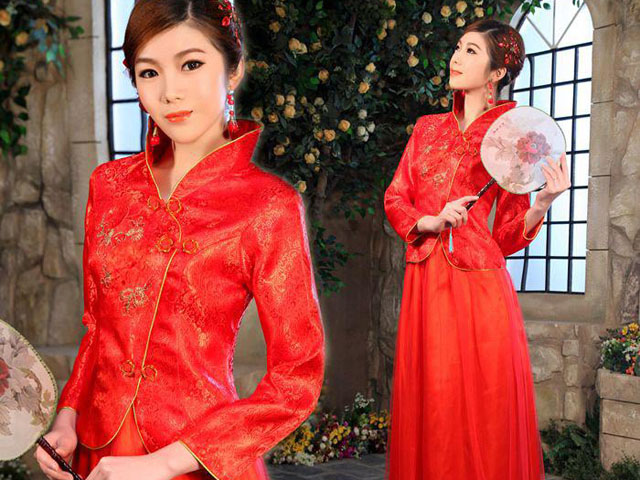 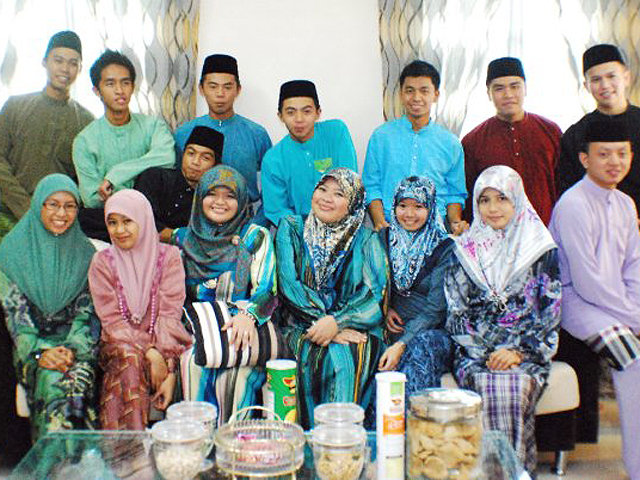 investvine is a news portal that currently contains more than 7,100 searchable articles covering business, politics, technology & innovation, lifestyle and travel & leisure in Southeast Asia and beyond.

Confusion in Cambodia about planned phaseout of small dollar notes